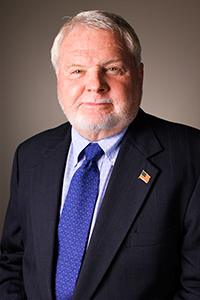 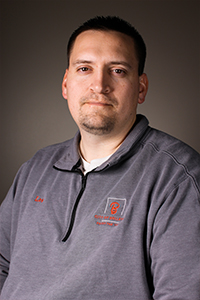 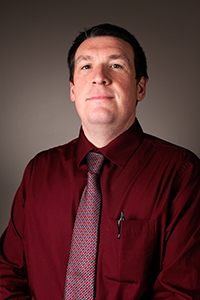 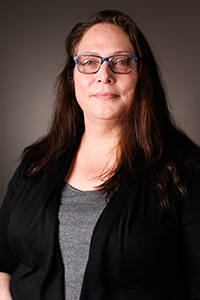 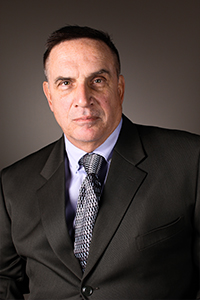 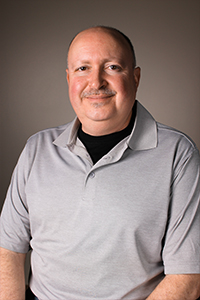 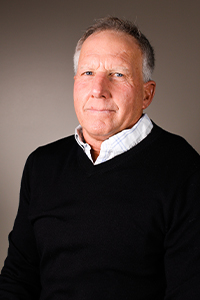 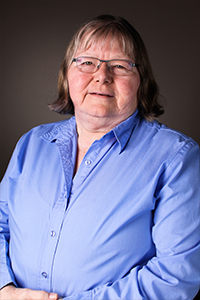 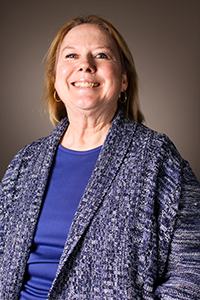 Meetings
Bellevue City Council generally meets the second and fourth Mondays of each month in the City Council Chambers of the Bellevue City Centre, 3000 Seneca Industrial Parkway, at 7:30 p.m.  If there is a holiday on a Monday, City Council will meet on the Tuesday after the holiday.   To confirm dates and times of meetings, call the Clerk of Council at (419) 483-2621.

Responsibilities
The legislative body of the City is the City Council. The Council is comprised of seven members – three elected at large and four elected from each of the four wards of Bellevue. All Council members serve a term of two years. The main functions of City Council are to set policy, establish City goals and oversee and approve the annual budget.

Other Council responsibilities include:
Create, combine, change and eliminate offices, departments, divisions, boards and commissions established in the City, by ordinance or resolution, the rates or charges made by consumers of all municipal utilities and services. 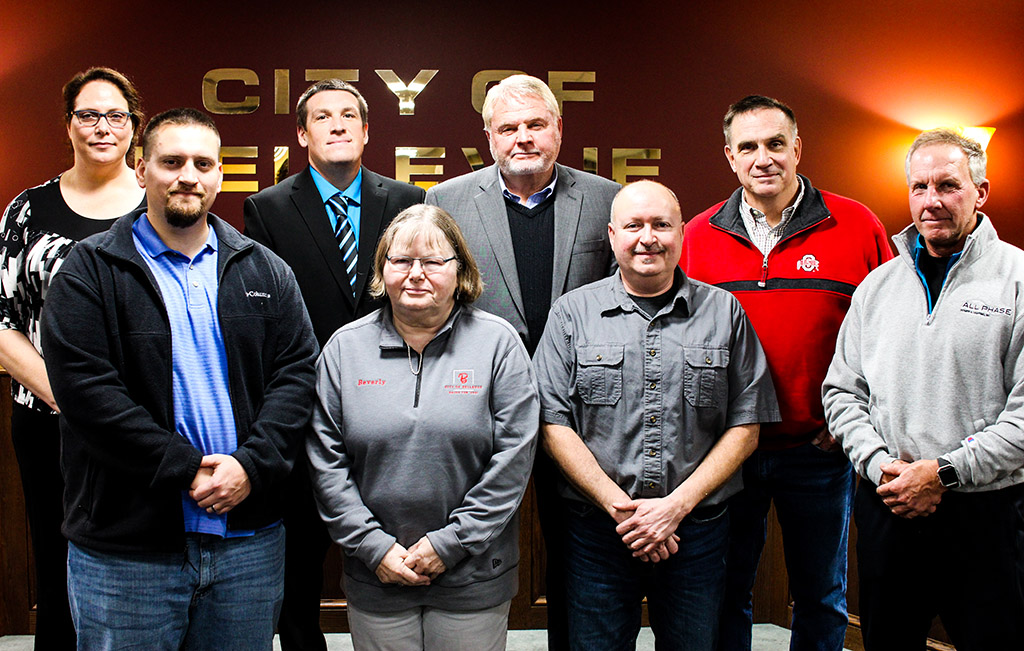